WE PROMOTE HOSPITALITY IN GIFTING

The sales boost program is designed to increase your organization’s revenue. It is a powerful and effective combination of marketing tools and processes powered by technology. It makes rich resources available to the people in the sales ecosystem and solves their problems. With the right systems & integrated processes, your sales figures get new wings 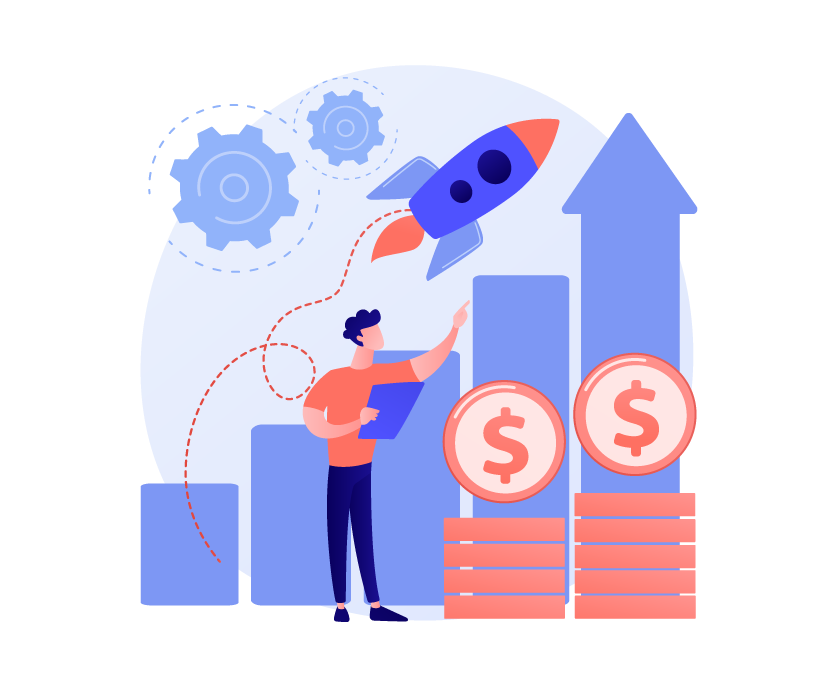 There is a comprehensive study that goes before the implementation of this program. We study the industry, products/services on the offering, competition, market dynamics, and the internal processes related to sales. Identifying problems is a key to the success of this program 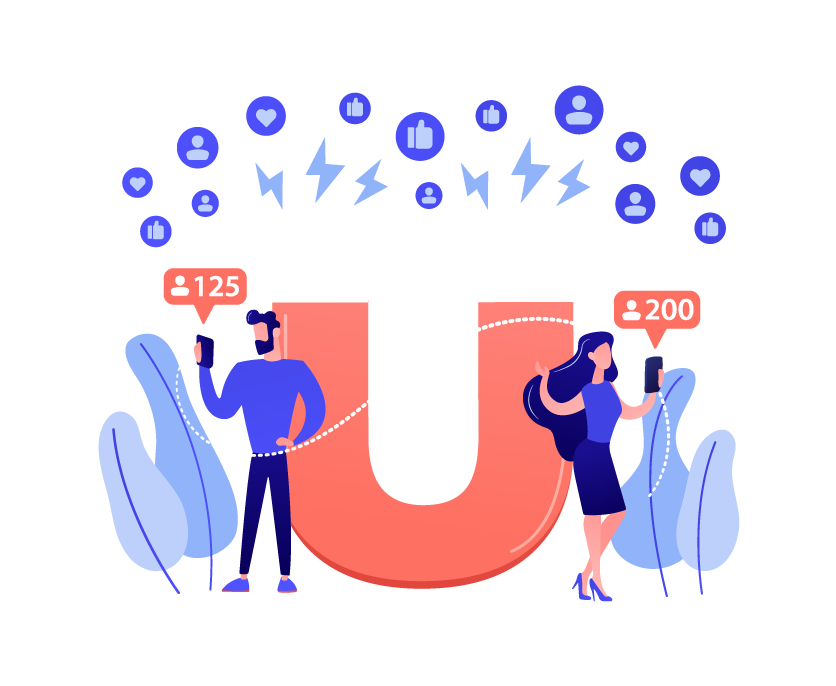 sk any sales manager and he would say the hot leads are the greatest resource he can have. We shall create a sales funnel where strong and hot leads will be continuously supplied to you. The leads can be stored, managed, and acted upon in our Lead management software.

Your sales team will be delighted to receive the Incentive within a couple of days once they close the sales orders. This works as a great morale booster and hence are your sales figures. The incentive will be distributed through semi debit cards which will be given to them at the time of program rollout. 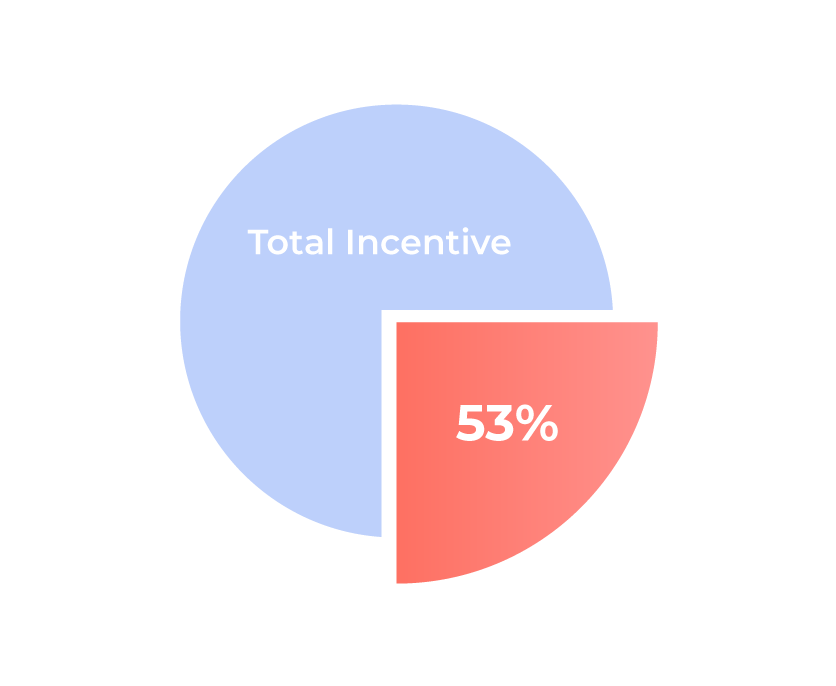 Exclusive software platform to manage everything about sales boost program. Various logins, highly secured and with great ease of use. 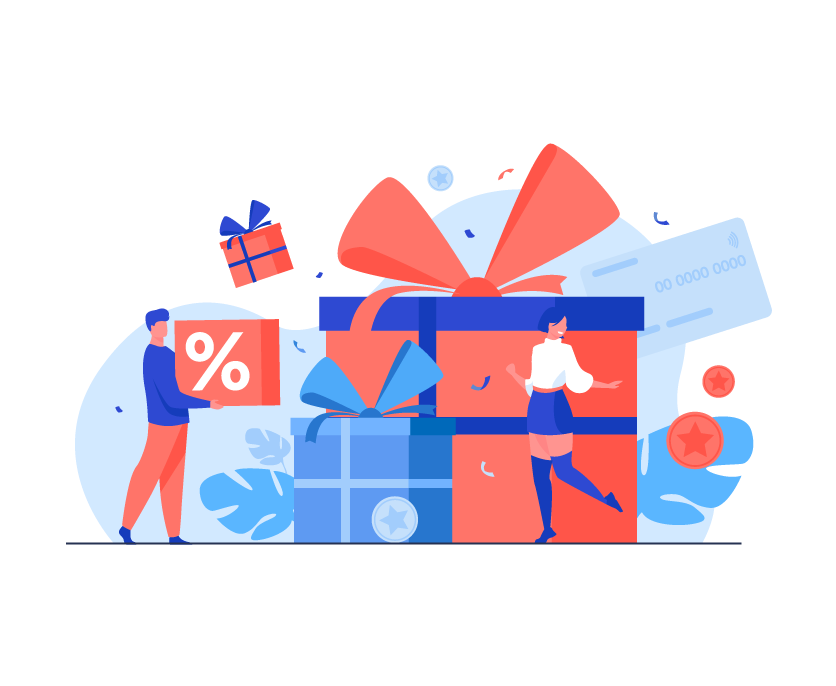 Gifting / Gratification was never so easy. Be it own employees, channel partners, or the customers, Give the choice of gifts to the recipients, a wide variety of products and services, Gift vouchers. Fire and forget.

We will Roll out a complete Gift card program for your organization.

Access to your all stakeholders (employees, channel partners, and their staff and your customers) to our exclusive E-commerce portal where their gratification points can be redeemed. (Loyalty program, Referral points, purchase discount points, or direct gifts.) 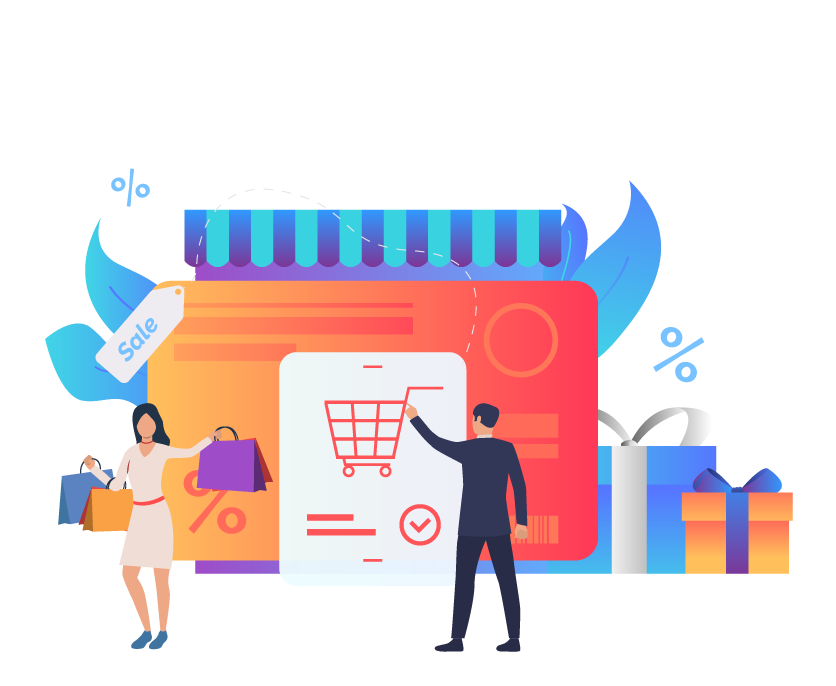 360degree digital marketing, a complete deck that will help your organization to achieve your tactical goals to achieve higher sales figures. Be It social media properties and their content, blogs, SMS marketing, WhatsApp marketing, etc. 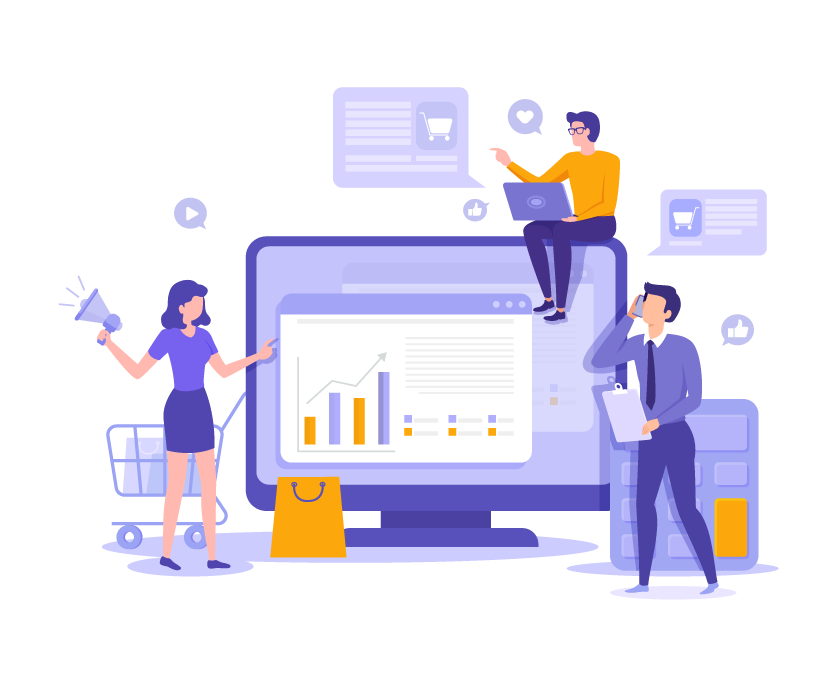 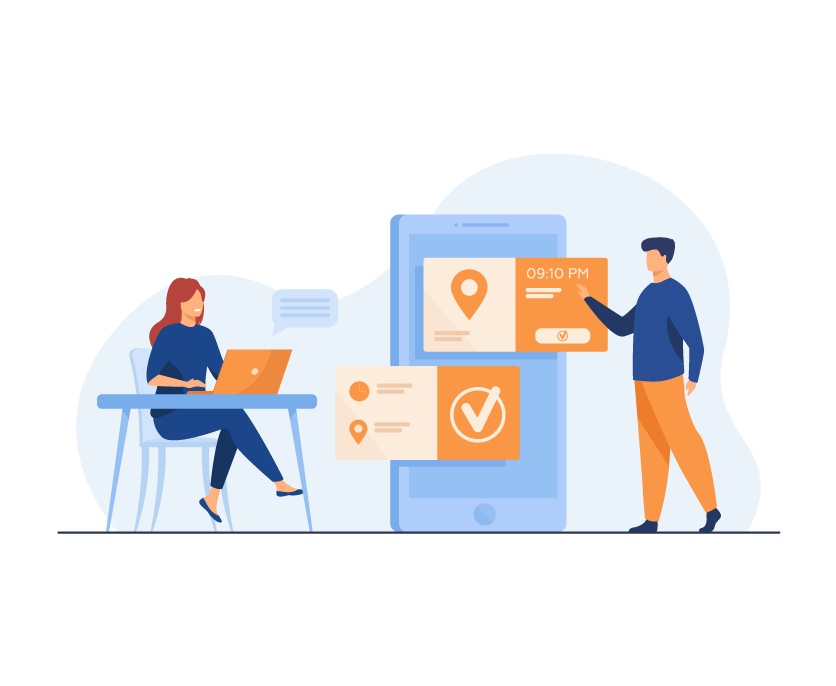 Looking to expand new geographical territories? We will help you to connect with the right people. Distributors, channel partners, CnF agents, etc. We will help to build a comprehensive distribution network for your organization.

Loyal customers are such a great asset for an organization to keep up the sales figures. We will help your organization to roll out a complete loyalty program based on a points system and the necessary software backup. 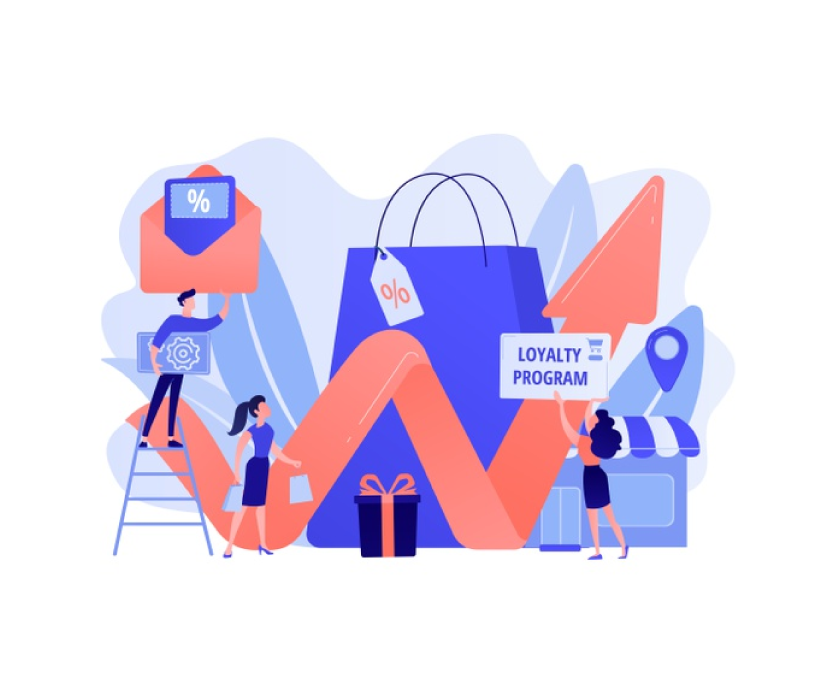 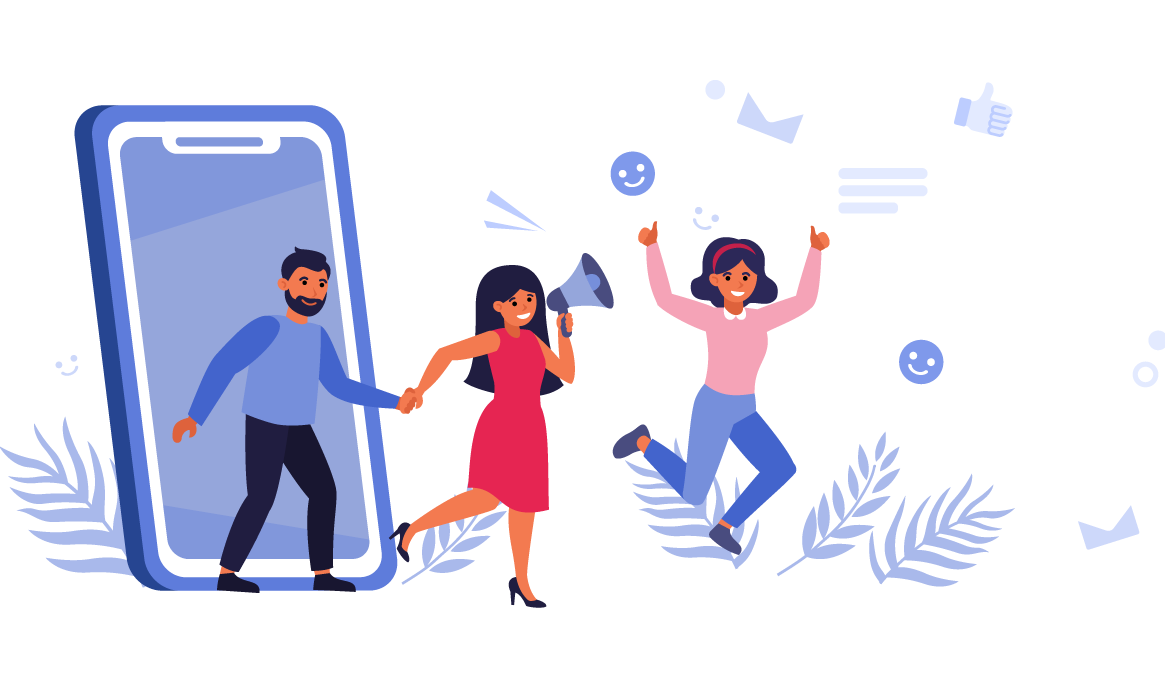 Do you reward people who give referrals to more customers? Why not? let your customers become the voice of your company. Let them bring more new customers and earn. We shall facilitate the end-to-end referral program which will make it happen!

Request For A Demo 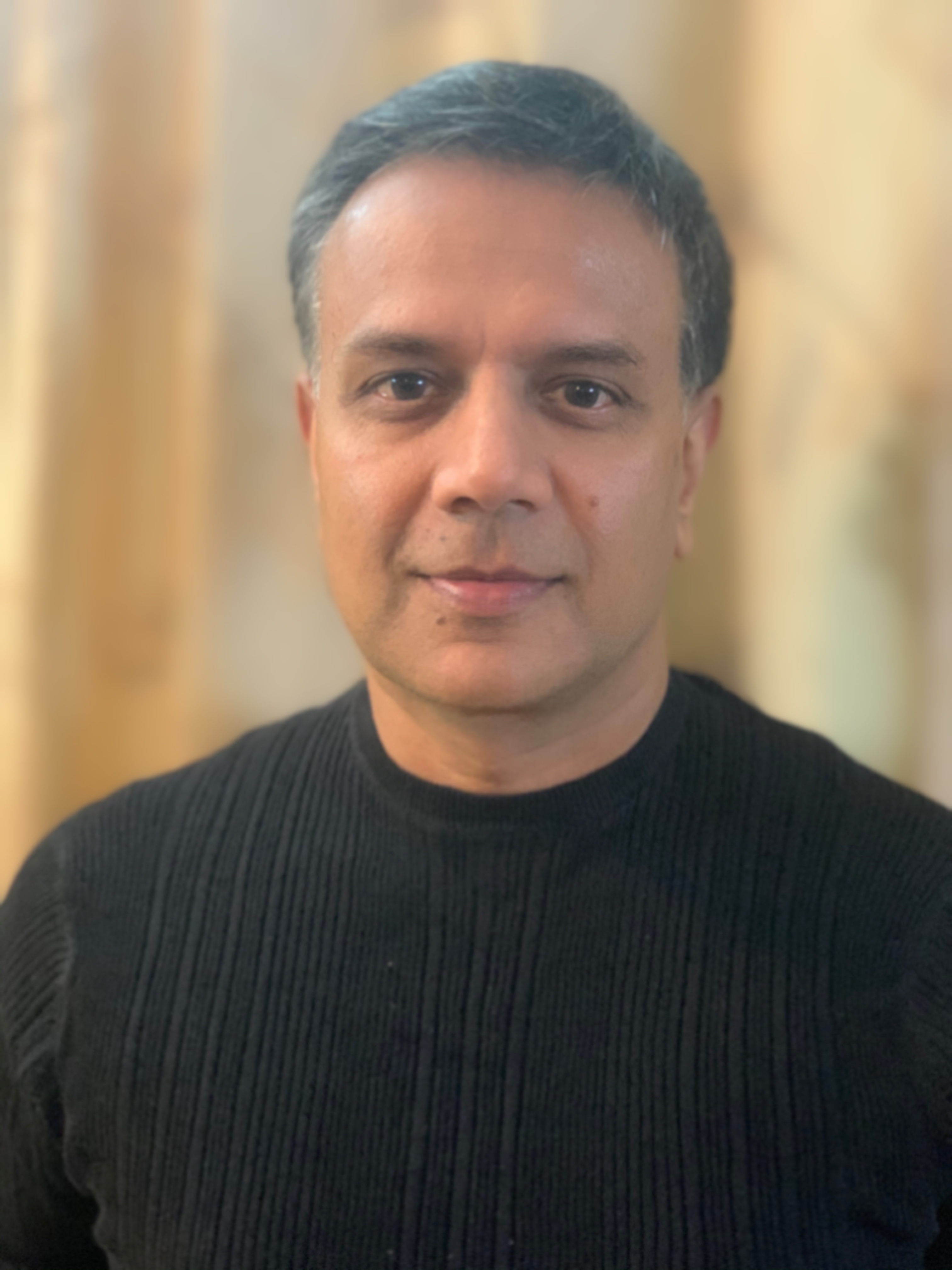 Hemang Desai is a co-founder of Online GiftKarting Pvt. Ltd. He has been a s​ilicon valley entrepreneur who was part of early stage start-up VxTel (pioneer in Voice Over IP) that was later sold to Intel Corp. for $550 Million. With 26 years of global hardware and software experience under the belt, he was part of 2 MNC hardware companies in Pune to build new divisions from scratch all the way to 500+ employees. Hemang received BECS (Honors) from University of Mumbai and a MSEE from the US.

Pradeep Tagare is the Vice President and head of corporate venture fund at National Grid. Previously, he was the Director at Intel Capital in India. Prior to Intel Capital, Pradeep spent over 15 years in Silicon Valley in technology/product marketing roles at startups such as Inference, BroadVision, Healthon, and as an entrepreneur starting Yopa, a mobile middleware software company (acquired by XDrive/AOL). Pradeep is a Board Observer for Global Talent Track, Grameen Intel Social Business, Hungama, WSO2, One97 Communications, and What's On India. He also invested in and managed the exit for JBoss ($420M acquisition by Red Hat). His other investments include BlackDuck, Collabnet, LikeWise, SpikeSource, and Zend. Pradeep has a M.S.E.E from the University of Wisconsin-Madison, a BE (EE) from VJTI (Univ. of Bombay), and is a Kauffman Fellow. 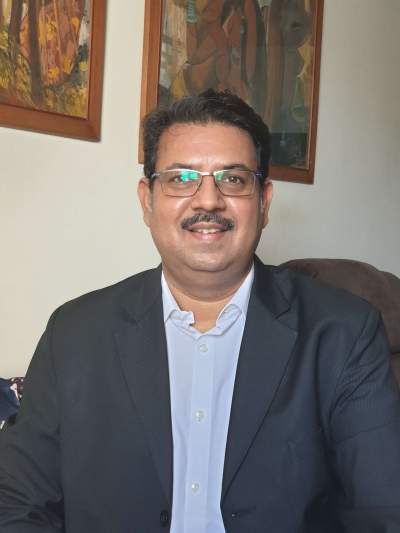 Ashutosh Karnik is co-founder of Online GiftKarting Pvt. Ltd. and CTO. His 26 years of pure software experience covers verticals like travel, health, real-estate, warehouse, asset tracking, library and e-commerce portals. Ashutosh has worked in Silicon Valley and India in companies like Research Engineers Inc, Siemens Information System Ltd., among others. He is also a member of the training team at the Research Engineers World Users Conference, Las Vegas, Nevada, USA. Ashutosh Karnik has a BEEE (Honors) from University of Mumbai and a MSEE from the US. 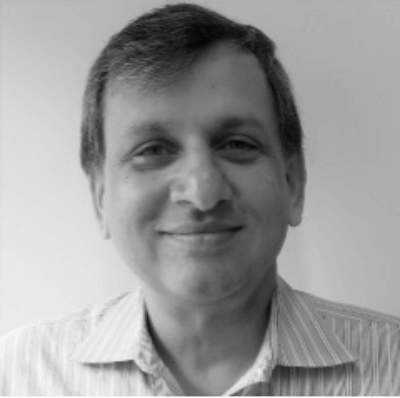 Abhijit is a seasoned executive who has worked on various software platforms and products for the last 30+ years. Abhijit has built large global engineering teams and successfully shipped industry leading software around the world. Abhijit enjoys connecting customer needs with engineering talent to produce widely-adopted results. Abhijit is a proponent of effective User Experience Design that delights customers. Abhijit was the Vice President of Software Engineering at Katerra. Currently he is advising multiple startups and working on some projects in the machine learning space. Abhijit has a degree in Civil Engineering from the University of Pune.